A single stick of RAM makes this buy ideal for upgrading or even as a gift. With 8GB of memory embedded within a single module this simple change can make a significant difference to your PC and its performance – 8GB is commonly the recommended gaming spec. At 2666MHz these Vengeance LPX modules will do their part in next-gen games, heavy desktop processing and CPU intense applications with ease – as well as being slightly future-proofed memory. 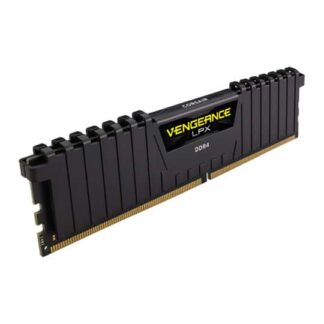