Is your data center poised to take the next step in Fibre Channel (FC) connectivity?

The explosive growth in enterprise flash storage and the deployment of servers with multi-core processors is driving the need for high performance storage networking to prevent application performance bottlenecks. The FC Host Bus Adapter (HBA) is a critical element of this storage network to improve storage performance 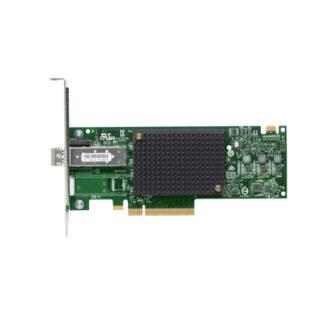